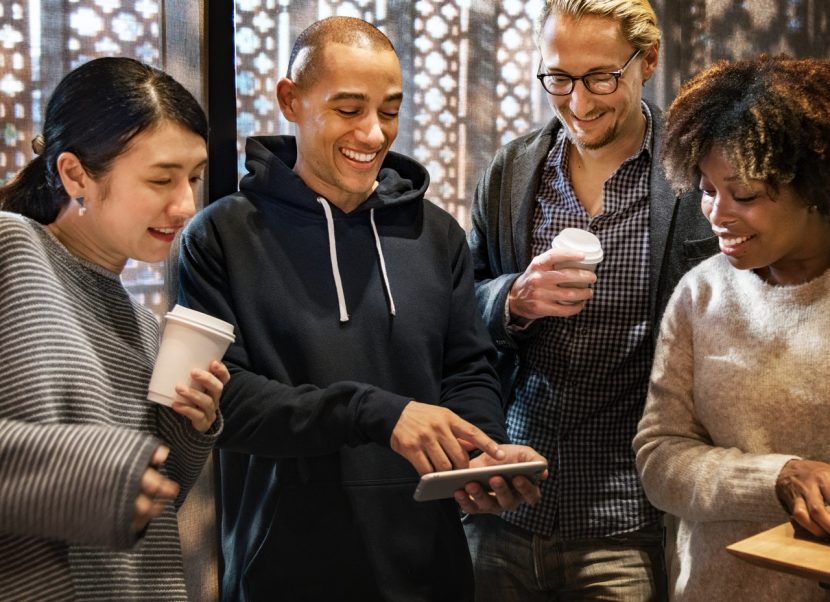 We cannot ignore it, the mobiles for playing games are becoming an ideal leisure alternative, difficult to fight for traditional consoles since we all have a phone at hand.

We can debate if they really are competition or if they are going to live together in perfect harmony, but what seems clear is that all the important players in the industry want to be in the device that you use the most every day.

Beyond the casual game:

Another thing is the type of game that is offered on mobile phones. The success has come from the hand of those who have understood that it is casual support, with short games or that can be retaken at any time. But the integration of more complex mechanics and the great power of the devices is opening the way to all kinds of games. The short-term future is promising.

If we pay attention to the latest specialized studies, the mobile gaming market is valued at 48,650 million Dollars and will grow 19.6% each year until 2026. It is also fair to know that the mobile game now raises 51% of the revenues that are generated in the video game industry (25% consoles, 24% computers).

It is clear that we are facing a platform in constant growth, with many paths to take. For this reason, it seems interesting to address the main trends that are already taking shape or can be glimpsed throughout 2019:

Leadership for the hyper-casual game:

Games of all kinds keep coming to our mobile, but those that devastate downloads and are in most pockets are casual calls. Surely you know what it means, those games that allow us to play in short moments of time without losing our progress. They have been with us for a long time, some like Angry Birds or Candy Crush.

The interesting thing is that they have evolved assuming the multiplayer and different ways of making us pay within the game itself: do not pay initially, but then you have to watch videos, banners, or pay for levels and elements. This maturation of the market has led to call these types of games hyper-casual.

Better if possible, it is a kind of game that will always accompany us with its philosophy: they are easy to create and easier to play, the whole industry is interested in them.

You do not have to be a big producer to make a title that stands out, so many new developers enter the mobile world through casual gaming. The multiplayer game is placed in the front line.

Many developers have predicted that hardcore games were going to get to our mobile phone. The best proof we have in titles like Fortnite or PUBG that have broken into the world of video games as an atomic bomb, with millions of downloads and active users. They are here to stay and have opened the door of the multiplayer world to mobile phones.

In 2019, we will see the evolution in these first-person action games, especially those that are called ‘Battle Royale’.  It seems a little early for the cross game, but it is another way to go by the developers and system creators. We talk about being able to compete from different devices, for example, a phone against a computer.

From the point of view of developers, now they have it easier thanks to Google (ARCore) and Apple (ARKit) have prioritized technology and increasingly there are more tools available.