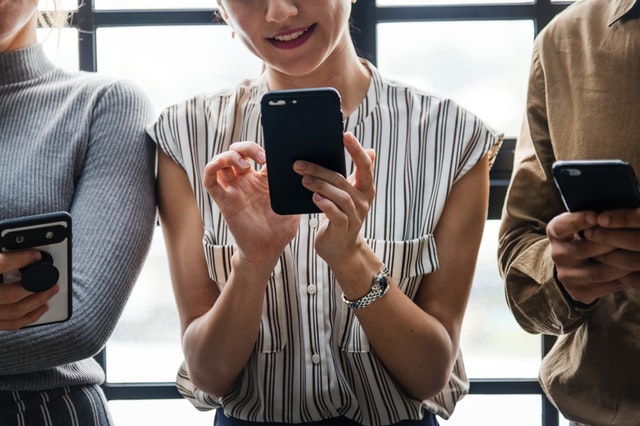 The market for Android mobile video games is growing at a good pace but only a few manage to enter the Olympus of the best in history.

Currently getting a powerful phone not only gives us more fluid navigation but also the possibility of android app development without the device suffering. Seeing the current landscape of video games on this platform, which are the best of the Android mobile videogames in 2019?

This game has been a sensation for the online players playing it throughout the world. Earlier it began with the concept of a story where the only goal was to survive from monsters. And since then it has been there in the competition with other games getting good popularity.

We had never seen a strategy title on a smartphone that was able to have us stuck to the screen so easily, whether you are an expert player in this genre or not. It emphasizes the possibility of making alliances with other players, attacking rival constructions and many other sequels of actions.

This game has made a lot of people delighted which were looking for a change and new interface. Also, it has made a great rise in getting the market value for the Android interface.

The scenario of this game is different than other games. It has been known for the operating done by the third person in the isometric view. Also here the players are limited compared to the multi-player games. So it is one of a kind in this genre. You can have many victories which will increase your level and powers as per the number of times you have played it.

Hearthstone is the simplicity and depth made a video game. Creating our own deck and competing against other players is a simple task, but another thing is to get to dominate the cards that we are getting to expand the style of play. Short games and a visual section that goes through the eyes add even more points.

This game was initially created by the renowned developing group known as Supercell. They created this game after studying different types of games in the market. Also, it is known to be an actual game having multi-players with an isometric perspective and a cartoon effect. Here the main essence of the game is to ally with your co-team players so that you can play face to face and these characteristics are known as Brawlers.

There is no doubt that millions of people around the world have fallen to the charms of the video game. Align candies and get the necessary score to move to the next level is the proposed video game, enough to remain one of the protagonists among the most downloaded applications of Android.

9. Monument Valley: Monument Valley is possibly the exception to the list. This is a game in which the visual, playable and sound reaches outstanding levels and own a desktop title. Users from all over the world have fallen to this videogame of puzzles and that will make us give the coconut to find the exit of the different levels.